A.B. ORIGINAL is the collaboration between BRIGGS (Album of the Year recipient at the National Indigenous Music Awards 2015) and TRIALS, ARIA Award winning producer for Drapht, Illy, Hilltop Hoods, Seth Sentry and Funkoars among others.

A.B. ORIGINAL was born when the two artists were invited to perform at triple j’s 40 year celebration, Beat The Drum, in January 2015. They produced a short but powerful set which also included the special performance of ‘The Hunt’, a collaboration with Gurrummul performed earlier on triple j’s live at the wireless.

Since Beat The Drum, A.B. ORIGINAL began writing songs in the spirit of N.W.A and West Side Connection, while lyrically bringing attention to issues closer to home. Respectively coming from the Yorta Yorta and Ngarrindjeri tribes, Briggs and Trials are socially conscious outspoken Indigenous artists. They bring a new voice to Australian hip hop as A.B. ORIGINAL.

A.B. ORIGINAL have recently been announced for Groovin’ The Moo Oakbank (SA) and will be touring live in April supporting Hilltop Hoods on the huge Restrung Arena Tour. 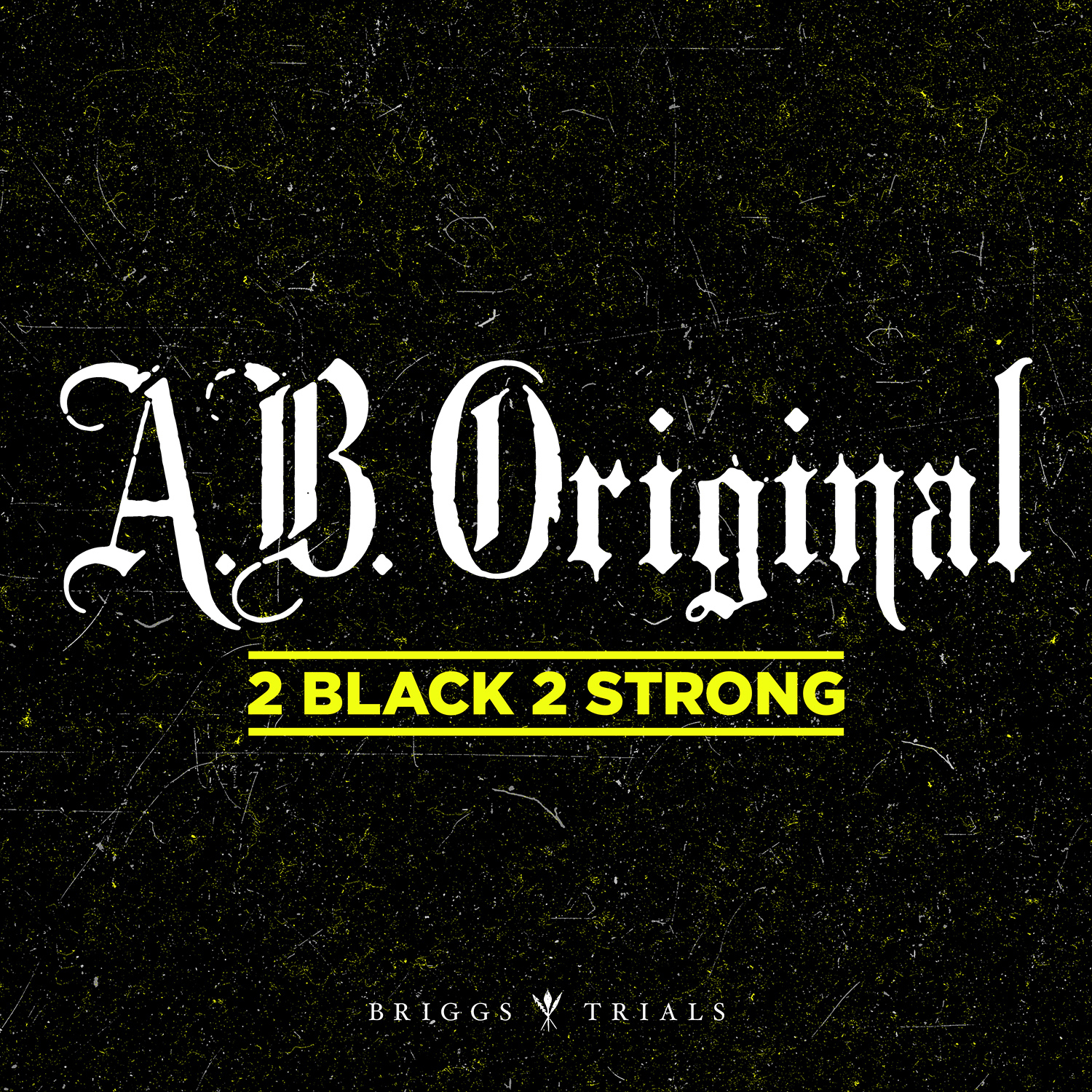 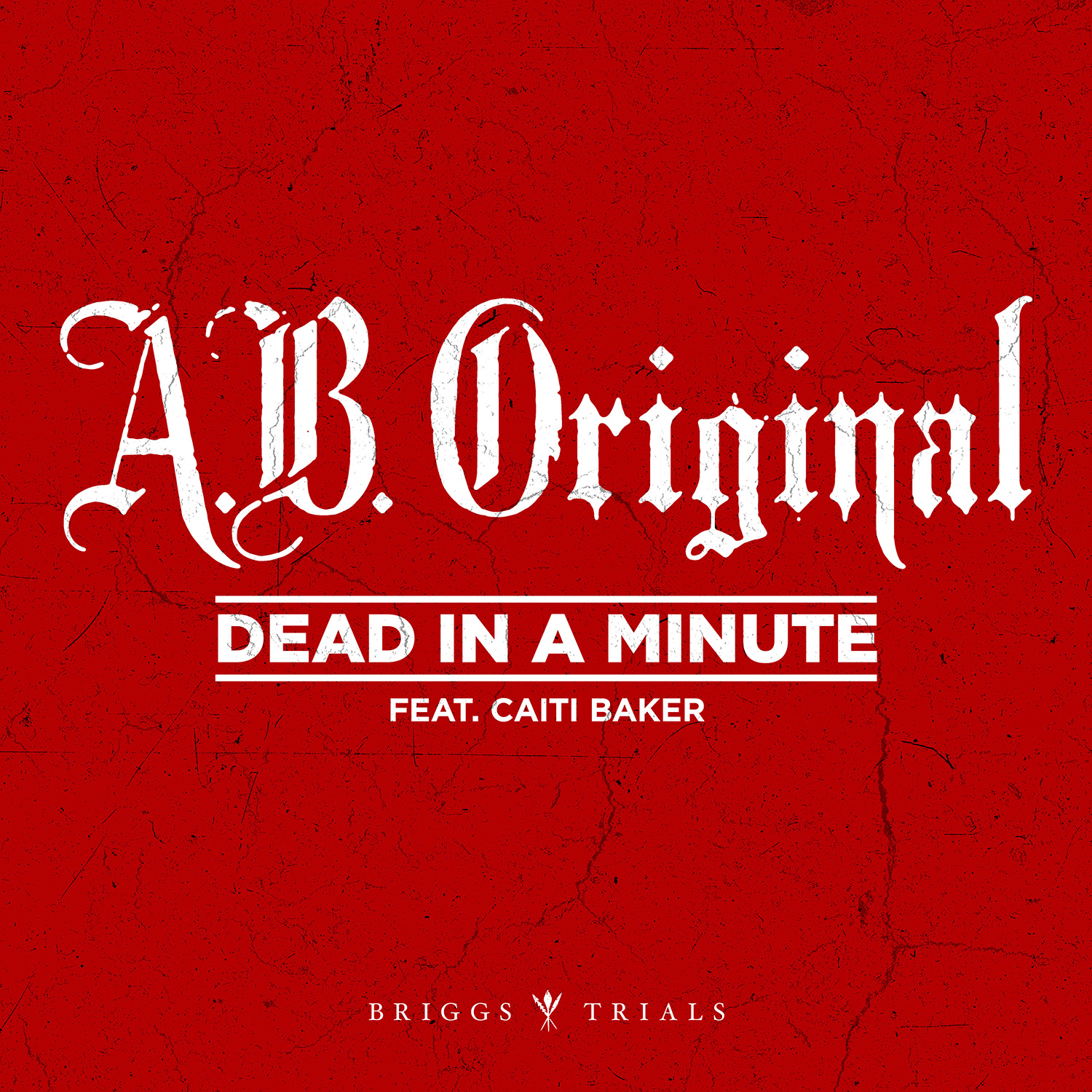 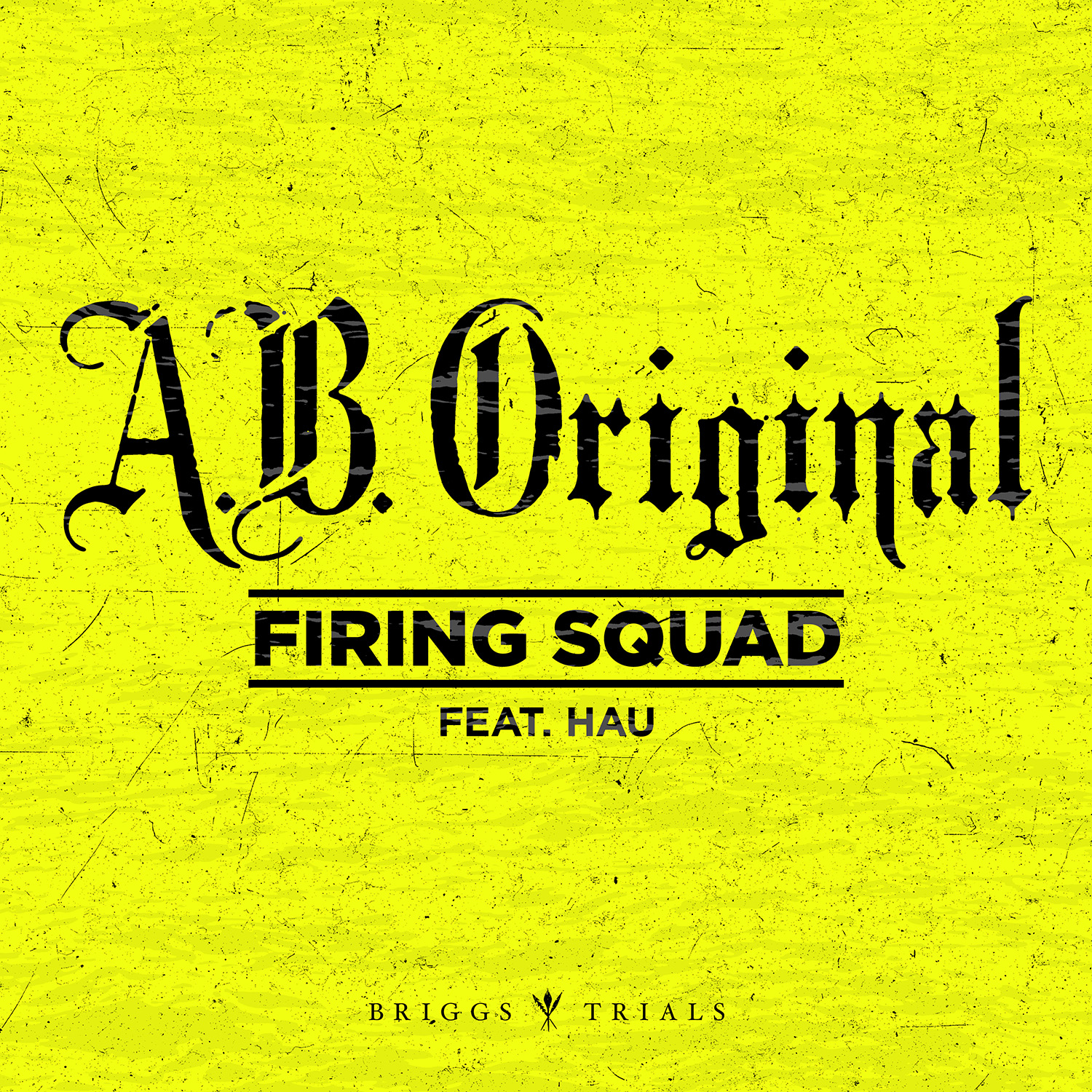