Raised in Adelaide since the early 90’s, K21 embarked on a diverse journey through hip hop entering battles, producing beats and recording songs since his early teens.

Known well amongst the community for connecting with local artists and gaining crucial experience in the studio, K21 puts together lyrics and beats of a global standard and currently works with some of the strongest names in the Australian hip hop world.

Although young in age, K21 shows progression at a level that many artists won’t achieve in a lifetime, proving himself to be a powerful weapon for years to come. Having produced and featured for names such as the Hilltop Hoods, Funkoars & Clandestien, a journey into his own career through his self-ran record label has recently caused an eruption impossible to ignore resulting in overwhelming success for his first official solo release.

The first single for the album ‘Won’t Stop’ features horns that will echo in your head for days complimented by K21’s straight-to-point, raspy yet highly entertaining raps. Receiving support and praise all around Australia, the album shot up to number 3 on the iTunes Hip Hop Charts on the day of its release. Guest features on the album include Adelaide heavyweights Funkoars, Vents, Brad Strut and also production from Trials, Sesta, Vampts & mdusu.

His first album with Golden Era Records is expected in 2017.

D-Day: No Tracks Left Behind EP

Less than 3 months after his debut album ‘Any Given D-Day’ K21 is back with a brand new EP featuring Rhymefest, Heems & Lakutis. With Production from K21, Strict Face, Faint One & Branford.

PURCHASE THE ALBUM AT GETMUSIC 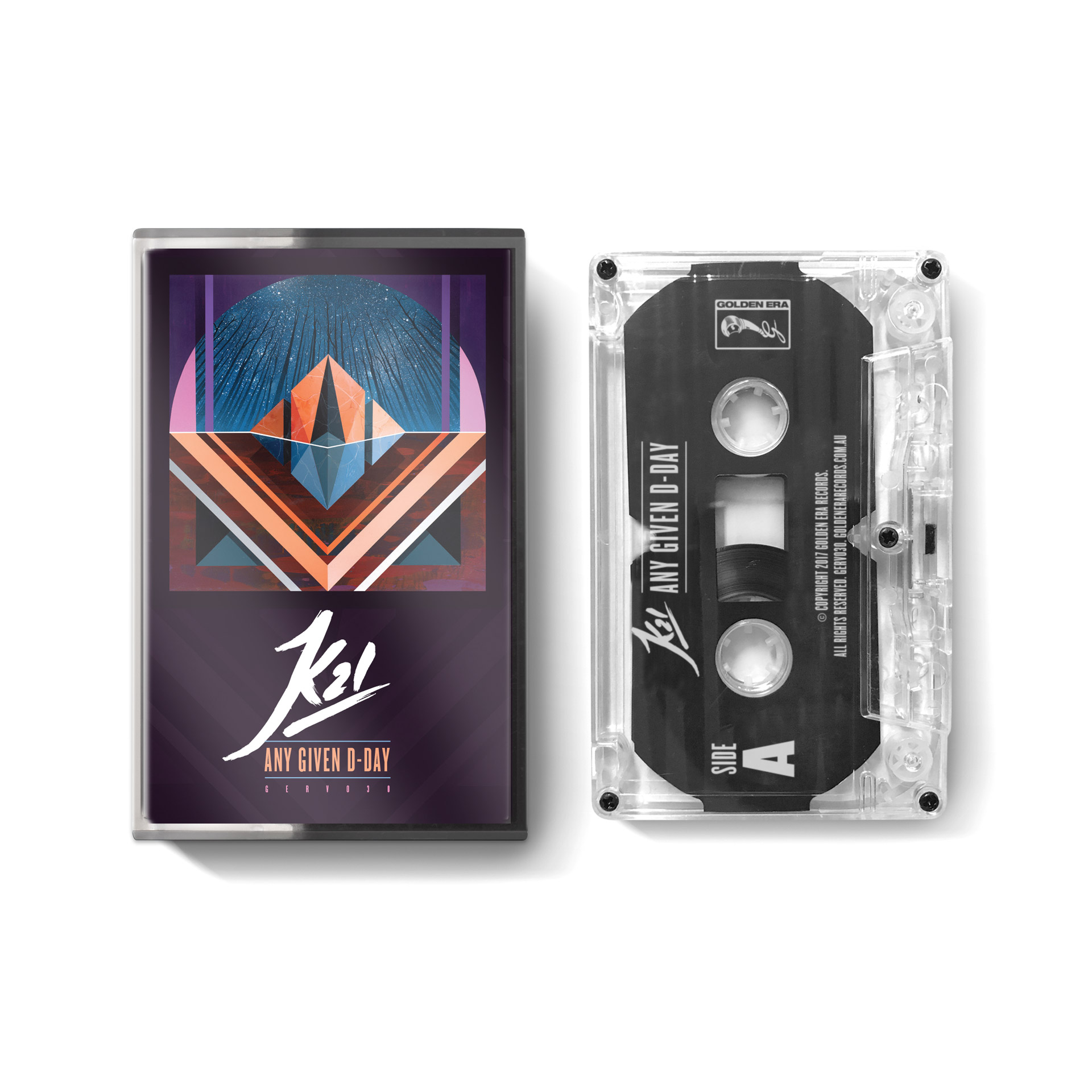 PURCHASE THE ALBUM AT JBHIFI 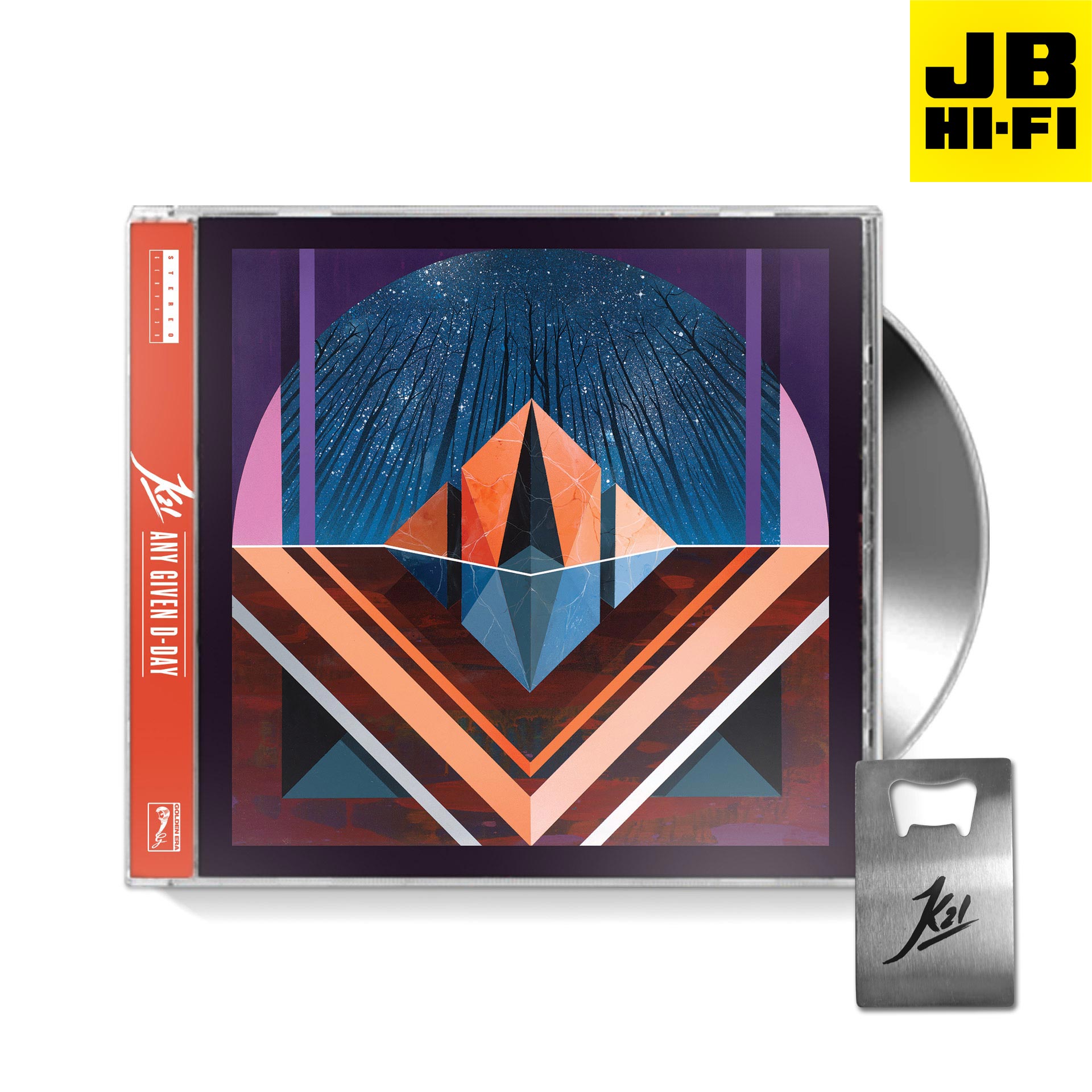 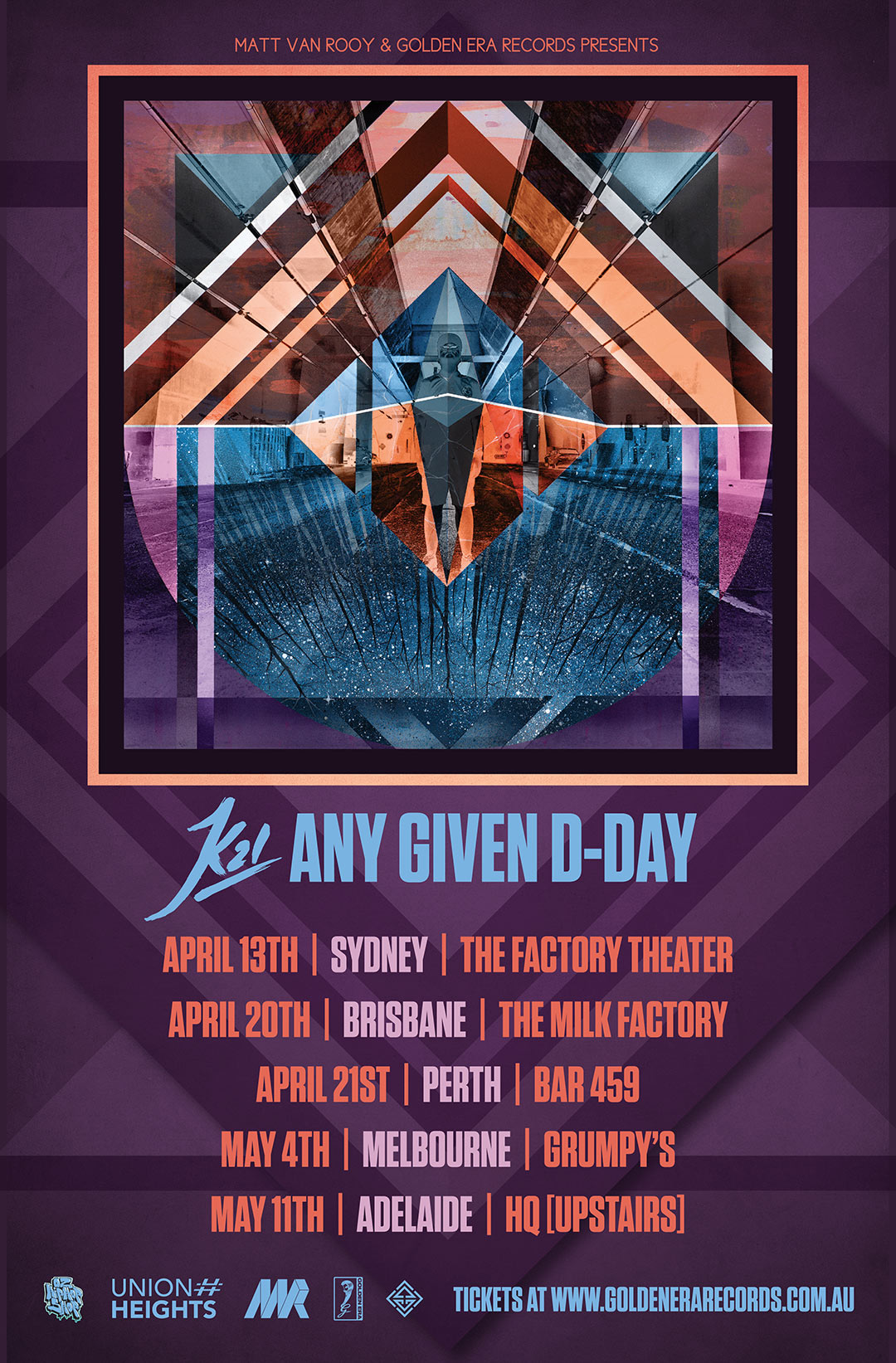 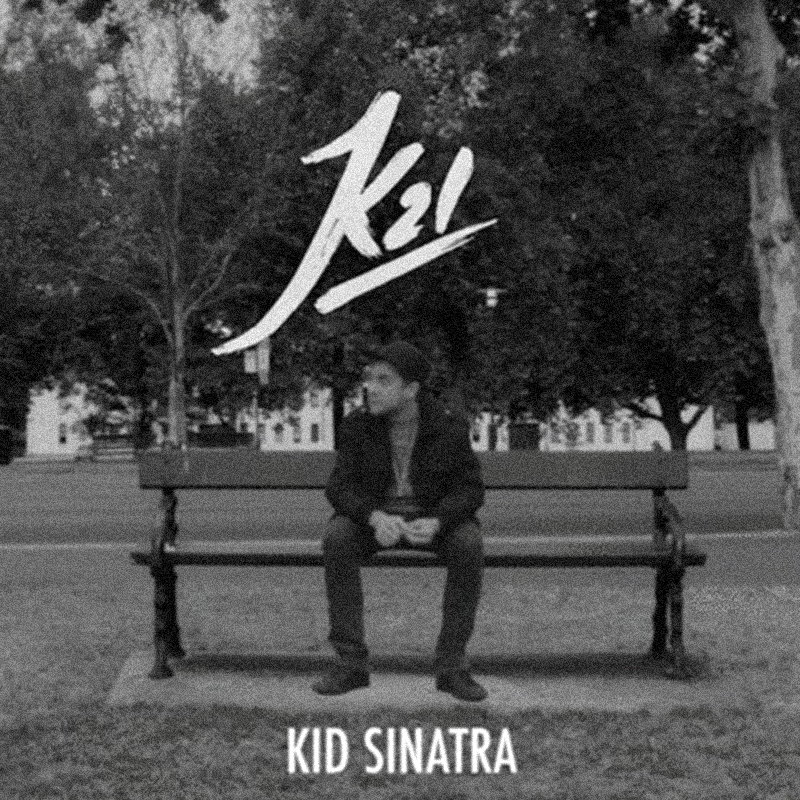 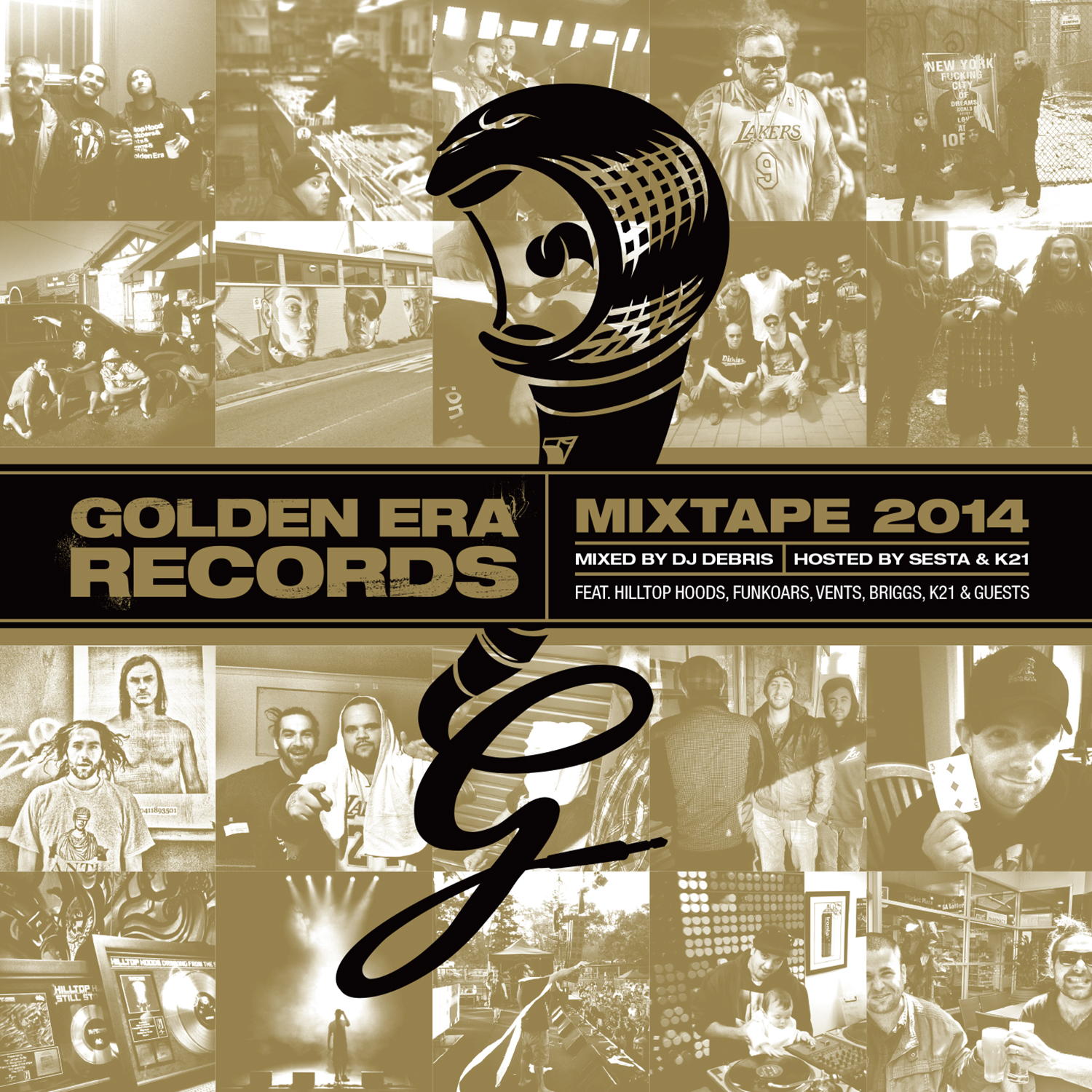 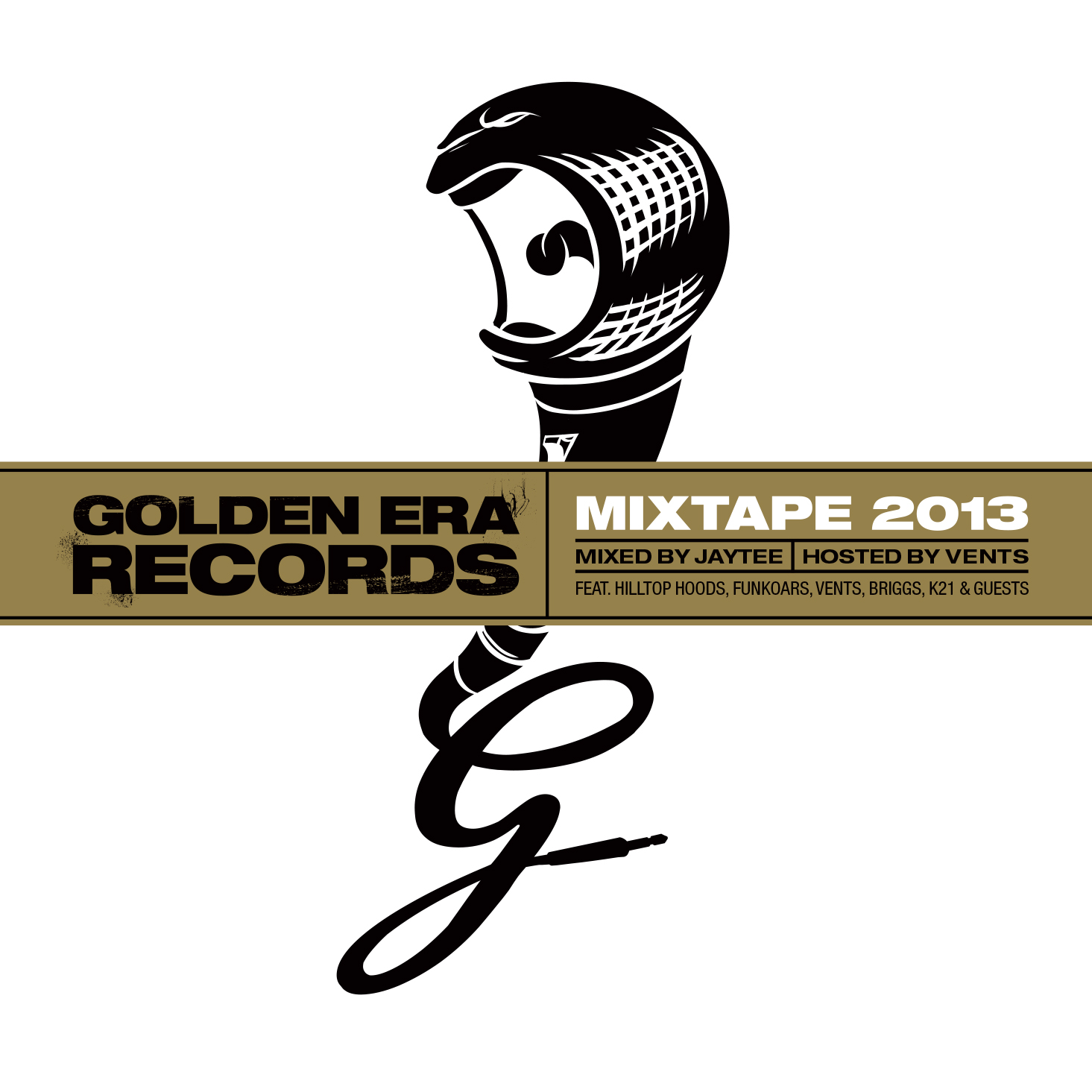